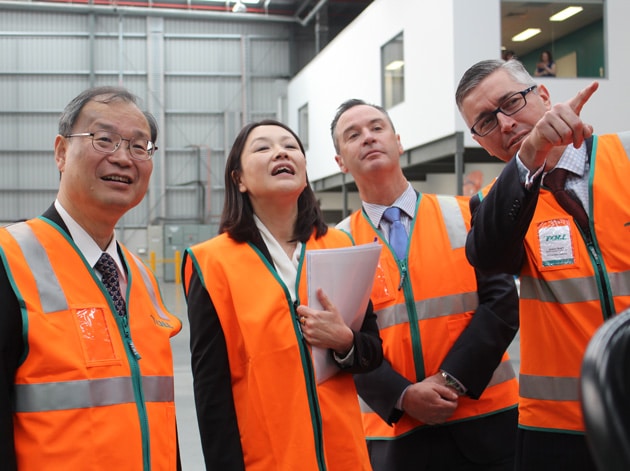 Japan Post Holdings has priced its shares at the top of their expected range on Monday, leading towards what CNN Money said should be the world's biggest IPO of 2015.

The offering is part of a three-piece stock market debut that will see the Japanese government also sell off the postal operator's insurance and banking subsidiaries, which were also priced at the top of their expected ranges.

Domestic investors will be able to buy 80 per cent of the shares while the remaining 20 per cent are earmarked for international investors.

The sale is reportedly part of a wider push by the Japanese government to privatise state-owned companies and get money pulsing through the sluggish economy.

The Japanese government has reportedly been trying to privatise Japan Post Holdings for years but ‘extreme public resistance’ to the move had previously prevented it from going ahead.

According to the Wall Street Journal, investors have raised questions about Japan Post Holdings’ future business, as the majority of profits come from the insurance and banking subsidiaries.

In what Wall Street Journal called ‘an attempt to reassure investors on its business strategy’, Japan Post bought Australian logistics company, Toll Holdings, in May for about $6.5 billion.

The holding company and its banking and insurance units will list on the Tokyo Stock Exchange on 4 November.