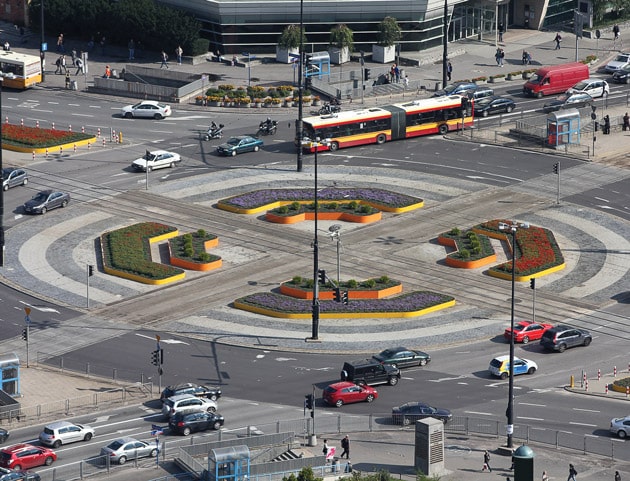 On-going political instability in Ukraine and a plummeting oil price have had a devastating impact on the outlook for trailer demand in Russia, according to Clear International.

The UK consultancy had wiped nearly 24,000 units from its forecast for the 2015-19 period back in March, and now reduced it by a further 8,000 trailers for the same timeframe.

“The changes particularly affect Russia in the 2017-19 period, when it was assumed that that a vigorous recovery would be underway in that economy.

“However, although the current recession in Russia will be over by 2017, the recovery will be very moderate,” said Clear CEO, Gary Beecroft.

“As a consequence Russia, always the largest market for trailers in Eastern Europe until 2010, has fallen behind Turkey and Poland. Similarly the Ukraine and Belarus have been overtaken by Hungary and the Czech Republic.”

Beecroft added that after a strong recovery in trailer sales in 2011, the region has either been stalled or has suffered falling trailer demand, with growth “choking off” in the second half of 2014.

“2015 will mark the fourth year that trailer demand has been stuck just below the level of 2011, whilst at the same time demand in Western Europe has seen strong growth, at least in 2014/15.”

For the region as a whole, Beecroft is more optimistic, saying growth in trailer demand is forecast in all 15 eastern European countries in 2016.

“[However,] further market growth in 2017 will be wholly dependent on whether a sustainable recovery is underway in Russia.”