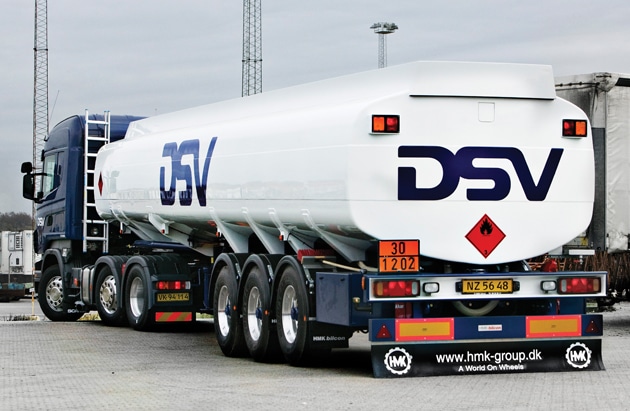 Danish transport company DSV has signed an agreement to acquire US based UTi Worldwide for a reported US$1.35 billion (€1.18 billion).

California-based UTi is a global supply chain services and logistics company with revenue of US$3.9 billion. The combined workforce will reportedly grow to 44,000 people in 84 countries, spread across 848 offices and 339 logistics facilities worldwide.

According to DSV, the Boards of Directors of DSV and UTi have unanimously approved the transaction, however the transaction is conditional on obtaining the approval of the shareholders of UTi and receipt of the relevant regulatory approvals. Closing is expected in Q1 2016.

Kurt K. Larsen, Chairman of the Board of DSV, said, “It is a great pleasure for me to announce the first step towards the combination of UTi and DSV. We complement each other perfectly, both in terms of business activities and geography.

“Together, we will be even stronger and able to capitalise on business synergies as well as a greater global reach to the benefit of shareholders, customers and employees. We look forward to joining forces and welcoming our new colleagues from UTi to DSV.”

Roger MacFarlane, Chairman of the Board of UTi, said, “We are operating in an industry where increasingly scale is critical. Joining forces with DSV delivers substantially greater client value and many future opportunities for our people while it is financially very attractive for our shareholders.

“As a result, the Board of Directors of UTi has unanimously approved the agreement with DSV and strongly recommends that our shareholders accept the offer.”

According to DSV, the acquisition of UTi is expected to increase DSV's annual revenue by approximately 50 per cent, creating one of the world's strongest transport and logistics networks.

The combined companies will reportedly have a more balanced geographical footprint with approximately 61 per cent of revenue in Europe, Middle East and North Africa, 17 per cent in Americas, 16 per cent in Asia Pacific and 6 per cent in Sub-Saharan Africa.