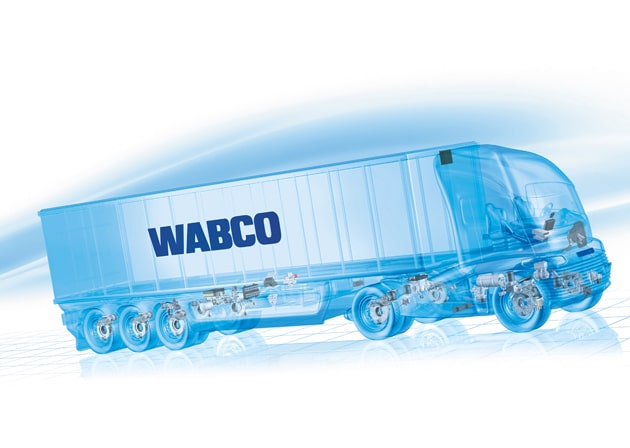 Wabco has announced it may cease manufacturing at two production facilities in Western Europe by mid-2017.

Under the company's latest proposals, Wabco would cease the manufacturing of conventional mechanical components in Meppel, the Netherlands, and Claye-Souilly, France – resulting in a total reduction of workforce of approximately 320 positions.

“A further enabler of Wabco’s differentiation and competiveness is rooted in the capabilities and productivity of our robust global manufacturing network.”