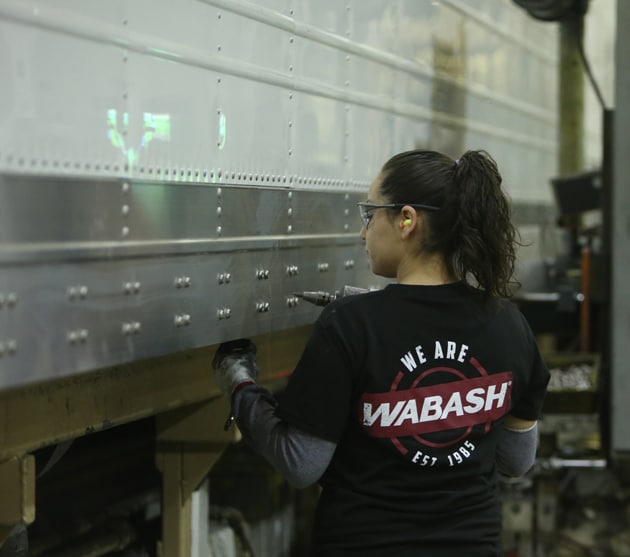 Wabash National has been named one of the '50 Best US Manufacturers' for the third time after 2006 and 2013.

“This national recognition reflects the dedication and talent of our 6,000 associates worldwide,” said Dick Giromini, President and Chief Executive Officer.

“Wabash National has changed significantly in the past three years as we have transformed from primarily a van trailer producer to a diversified industrial manufacturer. With a rich 30-year history as an industry leader, our core values and commitment to customers have remained the same, and that has made all the difference.”

The Top '50 Best Manufacturer' ranking is an annual list compiled by North American trade publication IndustryWeek and is largely based on financial performance in six key areas from 2012 to 2014 – inventory turns, profit margin, asset turns, return on assets, return on equity and revenue growth.

“The team’s execution of our strategic plan to grow and diversify has been integral to the company’s continued strengthening financial performance,” added Giromini. “We expect to make 2015 our fourth consecutive year of record revenue and profitability.”