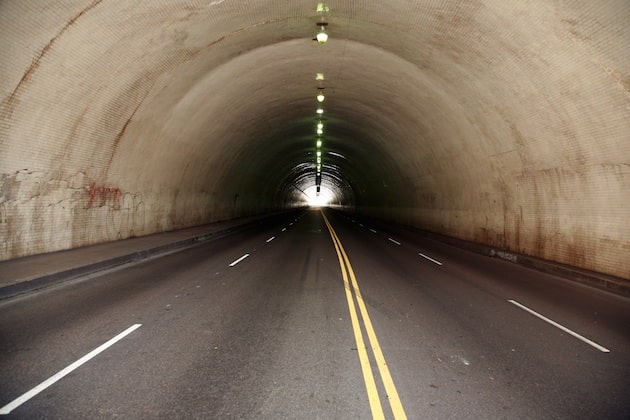 The International Road Transport Union (IRU) has welcomed increased security around the Channel Tunnel and Port of Calais to protect hauliers from immigrants attempting to illegally board trucks headed to the UK.

The new UK-French deal will see additional French police presence as well as British investments in security fencing for these two logistics hubs.

Michael Nielsen, who leads IRU work in the EU, commented, “Increasing security and police cooperation to protect drivers, vehicles, loads and to tackle people smugglers is a very positive initiative. Human trafficking cannot be tolerated and anyone who benefits financially from it should be heavily penalised.”

He added that, “Hauliers going to and from the UK are not willingly involved in trafficking activities and have suffered heavily from the authorities’ inaction. As a result, they’ve been forced to invest heavily in improved security for their drivers, vehicles and cargo. I trust that the new UK-French deal will result in rapid actions to improve the basic security of trucks, drivers and cargo.

“Similar problems exist in Greece, Italy, Spain, the USA and other countries worldwide. At the same time it’s obvious that securing the Calais site will move problems hinterland into France and neighbouring countries.

“The European Commission should assume its coordinating role to a much larger extent. The IRU is committed to cooperating constructively with the EC and Member States to tackle this important challenge,” concluded Nielsen.