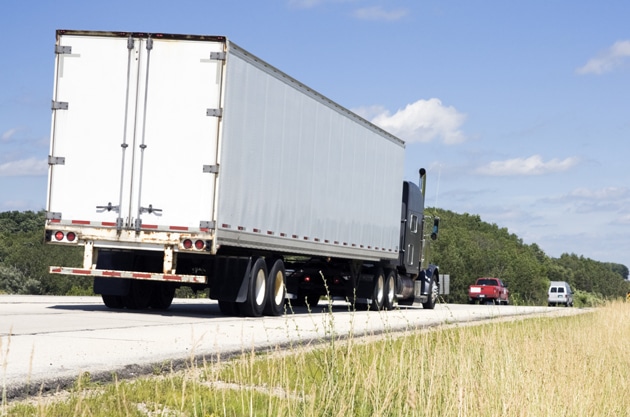 Research company FTR has reported that US trailer net orders for July was 20,400 units, 24 per cent below the previous month but a 13 per cent improvement over a year ago.

US trailer orders have now totaled 335,000 units over the past twelve months.

According to FTR, the month-over-month decline was particularly due to a drop in dry van orders after some large fleet orders were placed in June. Dry van orders in July were still good for the season and refrigerated van orders exceeded FTR expectations.

According to FTR there are now indications that certain trailer segments, such as flatbeds and tankers, are slowing. Conversely, refrigerated vans and dump trailers remain robust. Dry vans are steady at a strong level.

Don Ake, FTR Vice President of Commercial Vehicles, commented, “We have indications that the market is peaking, but there is no evidence that it is going to drop significantly next year. It looks like a soft landing in general. However, certain trailer segments are being hard hit by the pullback in the energy industry and weaker manufacturing.”