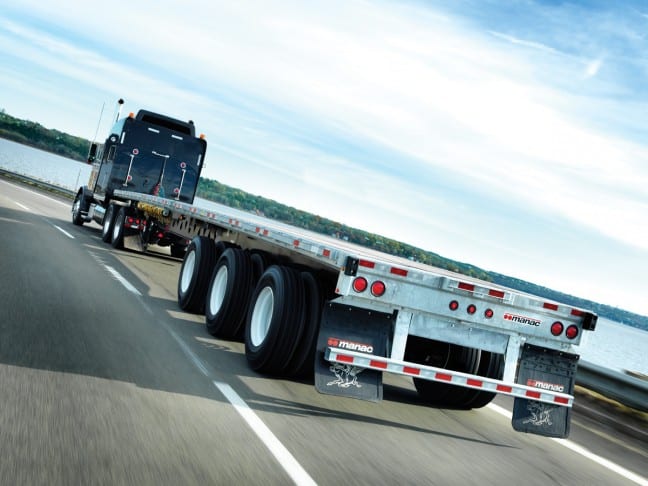 Canadian trailer builder Manac has been transferred from public to private ownership, with the original founding Dutil family among the list of new owners.

Media reports say the Dutils will be investing $36 million in the private company while Quebec's pension fund manager, its Quebec manufacturing fund, a labour fund and Investissement Quebec are providing $104 million in equity investments and loans.

Charles Dutil, Manac President and CEO, will remain in his current position.

Commented Dutil: “Reaching this conclusion is a great step for Manac, our employees and all of our business partners. We look forward to a long collaboration with this group of investors, most of which we have collaborated with in the past.”

Current shareholders of the company were offered $10.20 in cash, a premium of 12.4 per cent on the last TSE closing price.