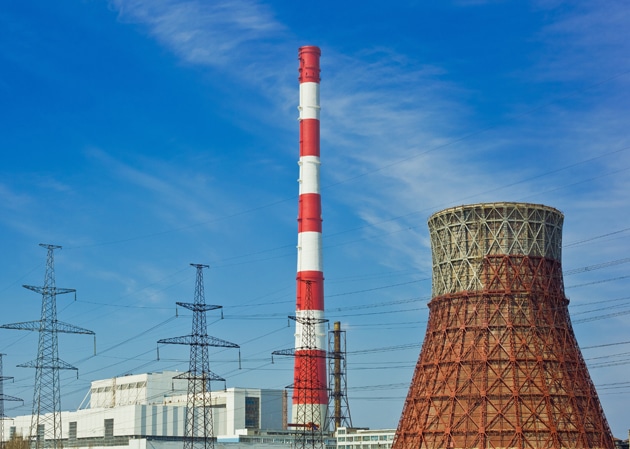 After being delayed since July, the Australian federal government announced at a recent press conference in Canberra that it plans to cut carbon emissions by between 26 and 28 per cent of 2005 levels by 2030, drawing mixed reviews from climate change experts.

“Though it could have been worse, a 26 per cent target is about half of what is really needed, and is weak enough to reinforce Australia’s new reputation as the world's foot-dragger,” said Professor Steven Sherwood, Director of the Climate Change Research Centre at UNSW.

“Global warming poses a much more serious risk to our future economy than conservation or alternative energy would, so that excuse makes absolutely no sense.”

Associate Professor Frank Jotzo, Director of the Centre for Climate Economics and Policy, Crawford School of Public Policy, ANU, said, “A 26 to 28 per cent reduction target at 2030 falls far short of the international two degree goal. Most other developed countries’ targets also fall short, but generally by less than Australia’s.”

Professor Roger Jones of the Victoria Institute of Strategic Economic Studies (VISES), Victoria University, added, “The number itself is almost meaningless. Without proper joined-up policy that involves a carbon price, integrated with a mature energy policy designed to make the transition from coal to low-carbon energy as profitable and equitable as possible, such targets are of little use. If the government will not use their own experts (the Climate Authority), then any amount of modelling to rustle up ‘evidence’ to support their position is a waste of everyone’s time.”