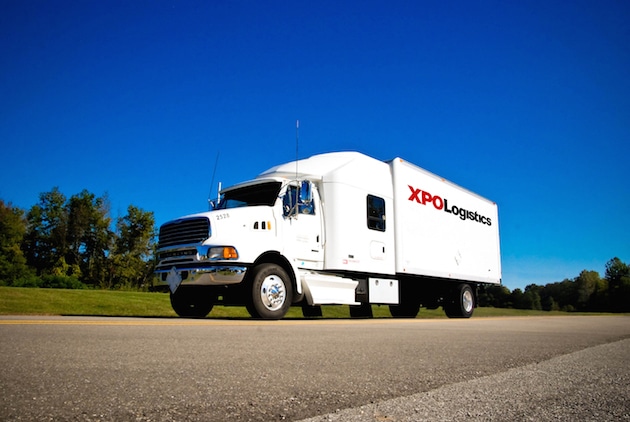 XPO Logistics has announced financial results for the second quarter of 2015, including 22 days of financial performance from the operations of Norbert Dentressangle.

Bradley Jacobs, Chairman and Chief Executive Officer of XPO Logistics, said, “We're continuing to grow the company at a rapid pace, well ahead of plan. In the second quarter, we more than doubled our gross revenue year-over-year, grew our net revenue four-fold, and increased adjusted EBITDA more than five-fold.

“The integration of Norbert Dentressangle is exceeding expectations, and the rebranding to XPO Logistics is moving along quickly. We've already begun to realise synergies between our operations. Next month, for example, we'll open a contract logistics facility in Pennsylvania to support a Spain-based retailer in expanding its U.S. footprint.”

Jacobs continued, “We're in a strong position to act on acquisition opportunities on both sides of the Atlantic, with more than $1.2 billion (€1.09 billion) in cash, an untapped ABL facility, and a highly integrated global platform. Our new trajectory puts us on track to nearly triple the size of our company in four years. We're now targeting approximately $23 billion (€20.8 billion) of revenue and $1.5 billion (€1.36 billion) of EBITDA in 2019.”