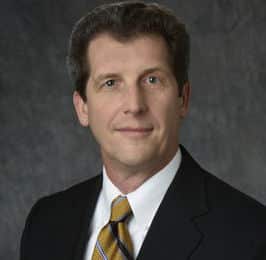 Wabco has announced that it has appointed 30-year veteran of the global transportation industry Jon Morrison as President for its Americas Business Unit.

“I’m honoured to take on the role of Wabco President for the Americas,” Morrison said. “These are exciting times in the commercial vehicle industry and I look forward to advancing Wabco’s success as a preferred supplier of technologies that further improve the safety and efficiency of trucks, buses and trailers across North and South America.

“Wabco is recognised for delivering differentiation and value to our customers every day. I’m committed to continuing that focus and leveraging our market leadership to further our growth in these key markets through technology innovation and excellence in execution.”

Prior to his current role, Morrison served as President, North America for American Axle & Manufacturing, and before that he held the position of Vice President, Vehicle Dynamics and Controls with Wabco. From 2006 to 2014, Morrison served as President and General Manager of Meritor Wabco, a North American joint venture between Wabco and Meritor that markets and sells advanced safety technology and efficiency components.