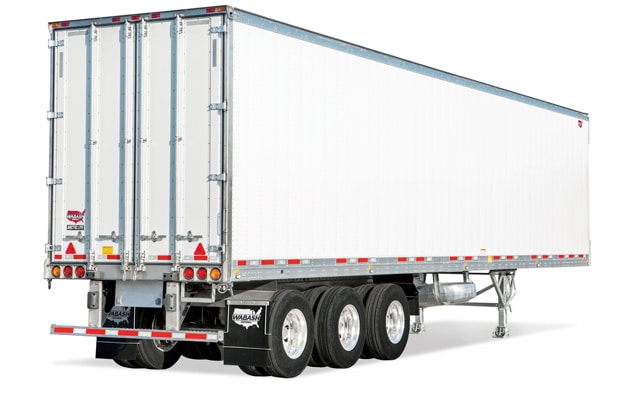 US trailer manufacturer Wabash National has announced record profitability as part of its report on the second quarter ended 30 June 2015.

Dick Giromini, Wabash President and Chief Executive Officer, stated, “We are very pleased with the ongoing progress and our ability to deliver second quarter results that represent record achievement levels for gross profit and income from operations.

“Sustained improvement in the Company’s overall operating performance demonstrates and validates the transformative nature of our strategic growth efforts as our diversification and operational improvement initiatives are paying strong dividends.

“While all segments contributed positively to the record performances this quarter, Commercial Trailer Products lead the way.

According to Wabash, Commercial Trailer Products achieved new quarterly records for net sales, gross margin and operating income. Net sales were $395 million, an increase of $59 million, or 17.4 per cent, on shipments of 16,150 trailers, which is 2,250 more trailers than the prior year period.