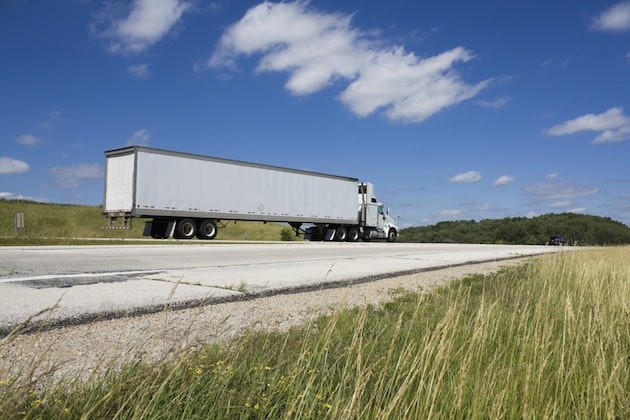 The National Highway Traffic Safety Administration (NHTSA) in the US has issued its long-awaited final rule to require electronic stability control (ESC) systems on heavy vehicles.

The rule, Federal Motor Vehicle Safety Standard 136, will take effect for “most heavy trucks” in 2017, NHTSA announced. The agency said that compliance will be achieved using a 150 foot “J-turn manoeuvre” test that replicates a curved highway off-ramp.

“ESC is a remarkable safety success story, a technology innovation that is already saving lives in passenger cars and light trucks,” Secretary of Transportation, Anthony Foxx, said upon introducing the new rule.

“Requiring ESC on heavy trucks and large buses will bring that safety innovation to the largest vehicles on our highways, increasing safety for drivers and passengers of these vehicles and for all road users.”

According to NHTSA, the mandate was needed because, “ESC works instantly and automatically to maintain directional control in situations where the driver's own steering and braking cannot be accomplished quickly enough to prevent the crash.”

The agency stated that implementing “ESC will prevent up to 56 per cent of untripped, rollover crashes– that is, rollover crashes not caused by striking an obstacle or leaving the road.” NHTSA estimates the rule will prevent as many as 1,759 crashes, 649 injuries and 49 fatalities annually.

“Reducing crashes through ESC in these trucks and buses will save lives-– nearly 50 each year,” said NHTSA Administrator, Mark Rosekind.

“It will move goods and people more efficiently and reduce the toll crashes take on our economy through traffic delays and property damage. It’s a win for the safety and convenience of the traveling public and for our economy.”

“We can save lives by preventing rollovers with electronic stability control technology, and that’s a positive for our industry. Many fleets have already begun voluntarily utilising this technology and this new requirement will only speed that process.”