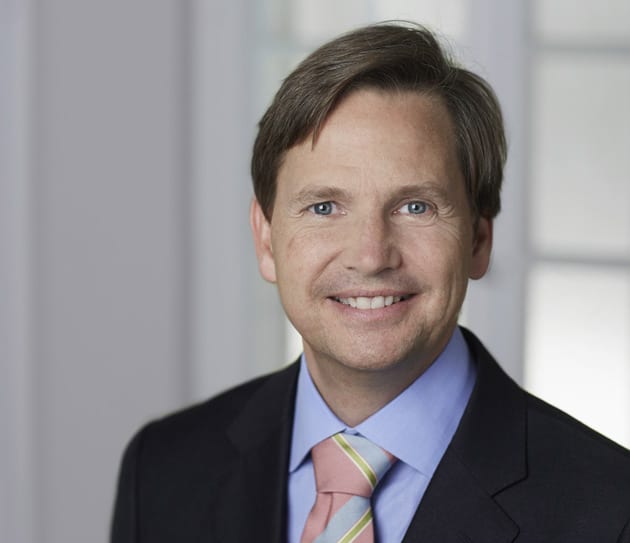 Dr Henrik Thiele (pictured) will be leaving the Knorr-Bremse Group on 30 June 2015 in order to take his career in a different direction, the German company announced yesterday.

The 47-year-old son of Heinz Hermann Thiele, Chairman of the Supervisory Board, will therefore not be advancing to the company’s Executive Board as planned.

“We wish to thank Henrik Thiele for the great personal commitment he has shown over recent years in the various positions he has held within our company and wish him every success in his future career plans,” his father commented.

In view of the special situation, 61-year-old Dr Dieter Wilhelm, who had planned to retire at the end of June, has agreed to extend his contract.

“I am very glad that I have been able to persuade Dr Wilhelm to postpone his planned retirement and I thank him for his willingness to place the current situation before his private plans,” said Heinz Hermann Thiele.

Next to Dr Thiele, Hinrich Woebcken, the Executive Board Member responsible for the Commercial Vehicle Systems division, will also leave the company on 30 June to take on a “new professional challenge”.

From 1 July 2015, Klaus Deller will therefore assume responsibility for the Commercial Vehicle Systems division in addition to his role as Chairman of the Executive Board.