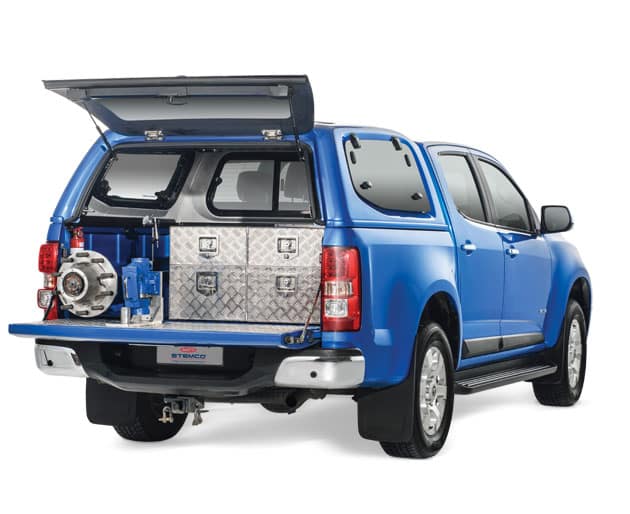 Texas-based Stemco, a company specialising in wheel end, braking and suspension components has entered into an agreement to acquire the Veyance North-American air springs business from Continental AG.

The air springs business unit is the manufacturer of Goodyear air springs, which was previously part of Veyance Technologies until Continental acquired it in January 2015.

The deal includes manufacturing facilities in Ohio and Mexico as well as adding existing air springs manufacturing, design and support teams onto the Stemco staff.

“Customers will be able to count on the same consistent product performance and brand attributes, as the products will continue to be manufactured in the same facility and engineered by the same design team with the same support functions, in addition to gaining the support of the entire Stemco team.”

He added, “We are looking forward to the air springs team joining the Stemco family.”

During the transition period, which Stemco expects to be completed in July, all customer inquiries, payments and other communications will be handled through existing channels.