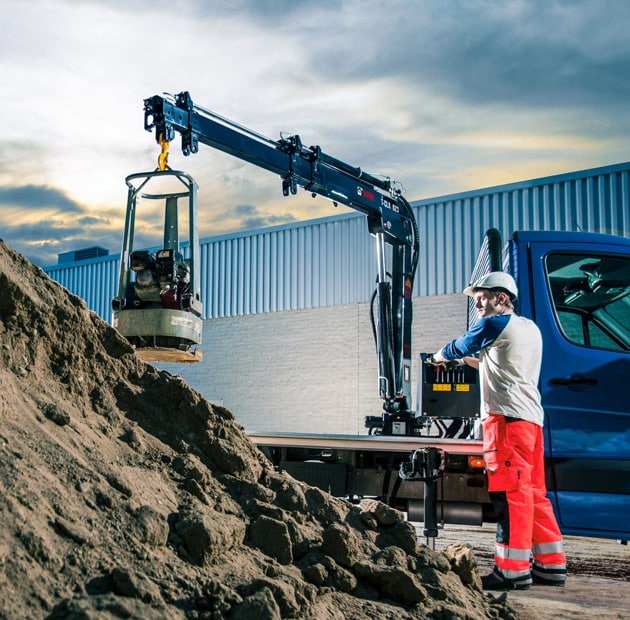 Ranging from 1.2 to 3.5 tonne meter in lift capacity, the hybrid operating system is powered by batteries that are charged while the engine is running, Hiab said in a media release.

Designed for easy mounting on light trucks for the construction, civil engineering and energy industries, the new crane range will also feature a new steering system, according to Hiab.

“The design has been updated with the latest innovative technology, adding features based on market demands, such as Smart Control, which allows several crane movements to be performed simultaneously,” said Senior Vice President, Sales and Markets, Carl-Gustaf Göransson.

“Its integrated sub-frame makes the mounting of the crane to the vehicle fast and easy, saving customers' time and money on the bodybuilding assembly process. It also provides them the ability to better adapt the specifications of the crane to their particular needs.”