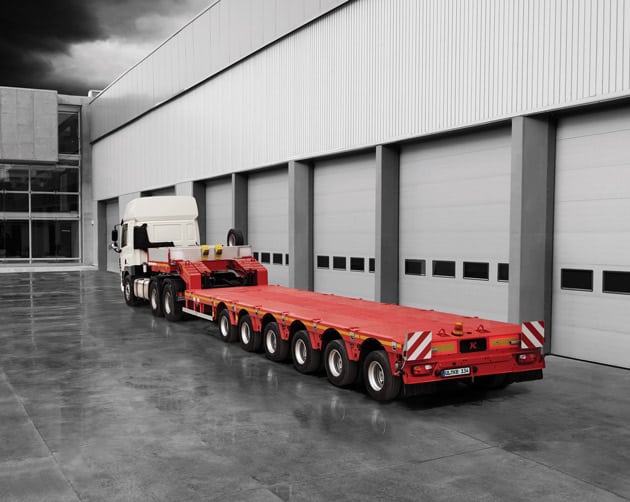 In the first quarter of this year, German OEM Kässbohrer recorded a sales growth rate of 32.5 per cent in its key markets, including Germany, the Netherlands, Poland, Italy, Belgium, France, Russia and Turkey.

According to Kässbohrer, the most significant increase was witnessed in the Netherlands, where sales more than tripled y-o-y in the first three months of this year.