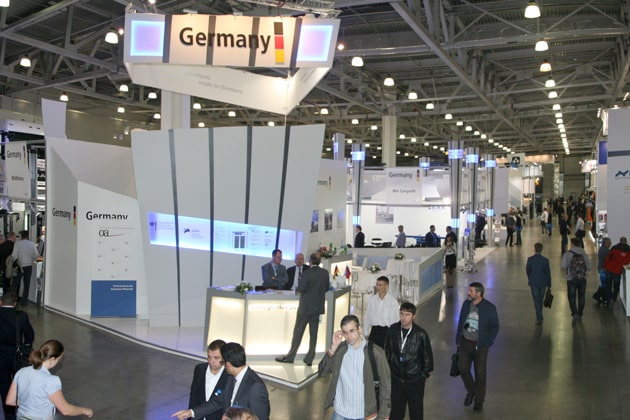 With half a year to go until the next installment of the event, IMAG published a media statement saying the show had now established itself as one of the leading international trade fairs after Germany’s IAA Commercial Vehicle Show.

“This year, Comtrans is the most important trade fair in Eastern Europe for us,” Elisabeth Egger, a spokeswoman for dump truck manufacturer Meiller, said in support of the event.

Comtrans will take place from 8-12 September 2015 at the Crocus Expo Centre in Moscow.