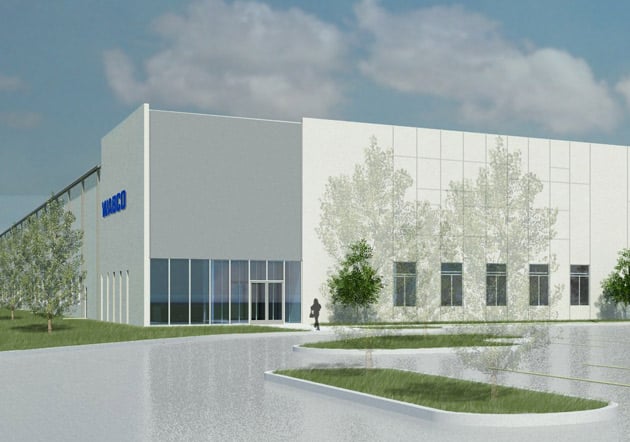 Belgian safety technology company Wabco has announced that it will expand its manufacturing capabilities in North America.

Construction of the new, 145,000-square-foot (ca. 13,500 m2) facility is expected to be completed by the end of the year. The company will then relocate from its exiting Charleston site to the new facility.

Last week, the company signed a long-term supply agreement with Hendrickson Trailer Commercial Vehicle Systems to provide a new air disc brake system for trailers in North America, which is considered the driving force behind the move.

“In 2014, we have experienced significant growth in North America and are excited to expand our manufacturing capabilities in the United States to better serve our local customers,” said Nik Varty, WABCO President, Americas.

“For the first time, we will localize the production of our advanced air disc brakes which will allow us to continue to capitalize on the dynamic growth opportunities of the North American market place.”

Wabco anticipates the new production facility to be fully operational by the first quarter of 2016.