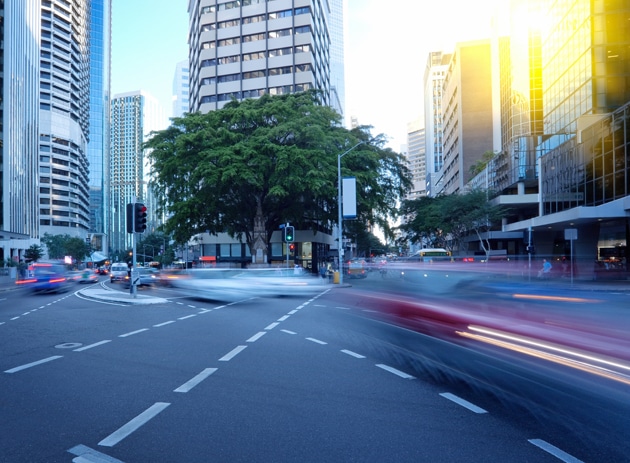 A new McKinsey survey found that most executives believe global GDP will grow at the same rate this year as it did in 2014. At a regional level, however, the responses suggest less certainty – with China being especially pessimistic.

According to the consultancy's annual survey on economic conditions, Chinese executives are notably downbeat about their home economy at the moment. The largest shares believe that economic conditions have declined over the past six months and that conditions will worsen still in the coming months.

In Europe, McKinsey found that geopolitical instability is top of mind as a risk to both domestic and global growth, while executives outside Europe reported emerging worries over potential debt defaults and the exit of countries from the Eurozone.

“When asked about threats to growth in the world economy, executives in all regions agree … that geopolitical instability poses an outsize risk,” McKinsey said. “The risk is more acute in Europe, where respondents cite instability more often than others as both a global and domestic threat.”

One the whole, though, nearly equal shares of executives expect global conditions will either hold steady or improve over the next six months. And according to McKinsey, they report a similarly modest outlook when asked about global GDP growth in 2015.

“Just over half of respondents expect the rate of growth will hold steady and be the same as it was in 2014, while 16 percent believe the growth rate will be higher.”