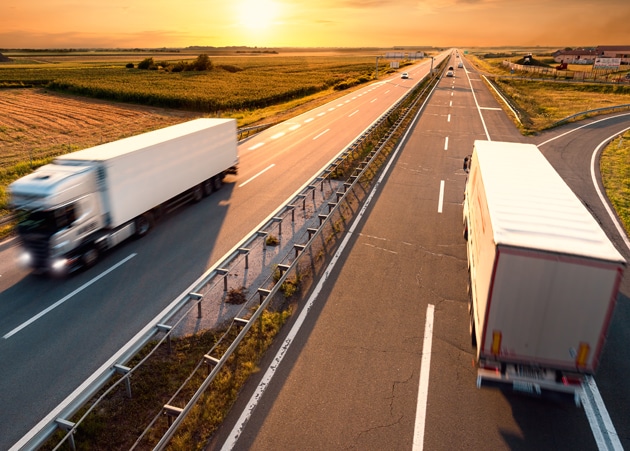 North American research company ACT has reported that US trailer net orders in January were down nearly 32 per cent from December.

At 19,853 units, the figure was still 18 per cent up year-over-year, the company announced.

“Part of January’s strength resulted from some 'out-of-pattern' orders as fleets are getting in queue for equipment.”

Maly noted that with ratification of the West Coast port contract proposal likely, the economy has sidestepped significant headwinds.

He said ensuing freight onslaught will be a net positive for the commercial vehicle industry.

“Trailer demand continues to receive support from a wide array of factors, including solid freight volumes, pent-up demand for replacement equipment, and increased consumer and business spending. The foundation is in place for 2015 to be the best trailer market since the late 1990s.”