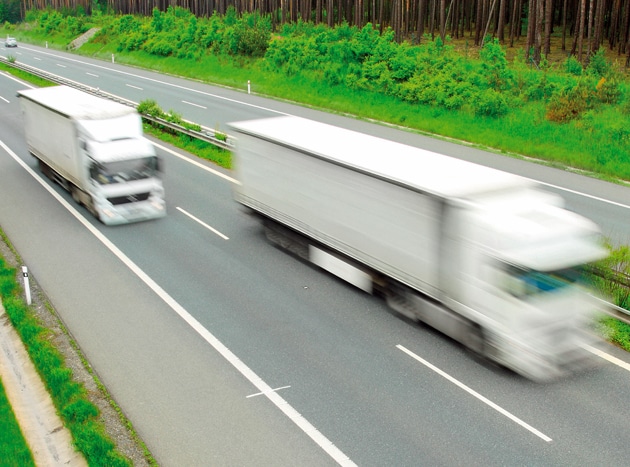 Europe’s commercial vehicle market has returned to growth after registering a decline at the end of 2014, the European Automobile Manufacturers’ Association (ACEA) reported.

Overall, demand increased 7.6 per cent in the EU, totalling 142,596 units, but the results in the heavy truck sector were still diverse.