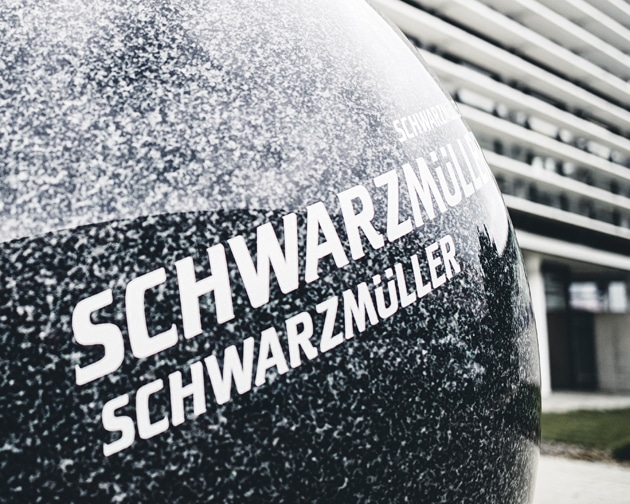 Austrian trailer manufacturer Schwarzmüller has turned over €272 million in 2014, €37 million more than in 2013.

According to Schwarzmüller, one reason for the brand’s growth spurt has been growing business activity in existing markets like Germany and Eastern Europe, alongside a range of product innovations that helped keep demand high.

27 per cent of the company revenue is now generated in the service department, which also includes the rental and used equipment divisions. According to Schwarzmüller CEO Jan Willem Jongert, that high percentage is also proof of the tight bond between brand and clientele over the life of a vehicle.

Future growth markets are construction, waste and agriculture, according to Jongert, even though the traditional line-haul business still is Schwarzmüller’s mainstay.

Schwarzmüller announced it will invest some €10 million in 2015, mainly into the automation of its aluminium fabrication facility.