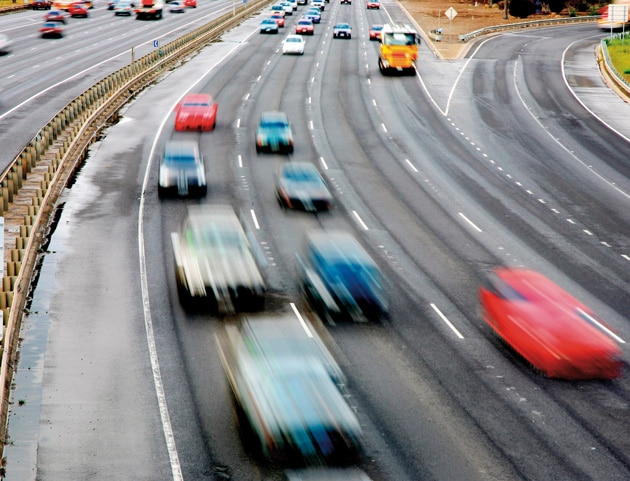 The Australian Road Transport Suppliers Association (ARTSA) has published the fourth edition of its quarterly report on Australia’s truck and trailer population.

According to ARTSA CEO Rob Perkins, the latest set of data shows a slight increase in new registrations compared to the October result, with the semi-trailer segment up 0.8 per cent and the prime mover market growing by 0.33 per cent.

The rigid market performed slightly better than the prime mover one, reporting a 0.46 per cent increase in registrations compared to October 2014. There are now 100,627 prime movers and 176,337 rigid vehicles (>12 tonnes GVM) registered in Australia.

As a whole, Australia’s truck and trailer population, including specialty equipment and busses, grew 2.6 per cent in 2014, Perkins added.

By way of comparison, the Gross Domestic Product (GDP) in Australia expanded 2.7 per cent in the third quarter of 2014 – indicating just how closely the transport equipment market is linked to the nation’s economic performance.

“Prime movers were the stand out for 2014 with a 5.8 per cent increase in new registrations, followed by trailers at five per cent,” he said. “Once retirements are accounted for, trailers added a net 3.5 per cent to their total of 234,259 registered trailers at mid-January 2015.”

Prime mover net growth was 2.1 per cent, according to Perkins, making for a ratio of about 2.3 trailers per prime mover registered. “There is a large difference in the retirement rates during 2014 with trailers having a low retirement rate of 1.5 per cent compared with prime movers at 3.8 per cent.”

With the next publication of ARTSA registration data expected in April, Perkins added that the Association will soon be able to make quarter-by-quarter comparisons with the preceding year to see if seasonality is playing a part in order and retirement patterns.