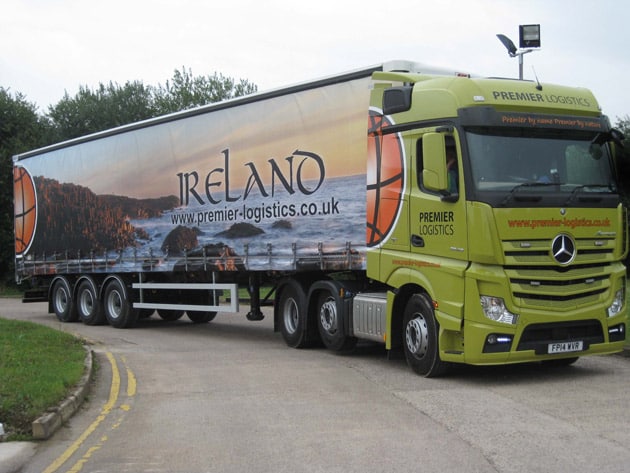 UK fleet Premier Logistics, which celebrated its 10-year anniversary in 2014, has announced it will extend its fleet with 10 new SDC Trailers.

The new range of curtain-sided trailers, all boasting laser printed curtains, will be put to use all across the UK, operating from Premier Logistics’ head office in Bardon.

Mark Steel, Commercial Manager at Premier Logistics, said consolidation is now the primary focus for the logistics operator as it aims to increase its revenue in the areas of warehouse and operational efficiency in 2015.