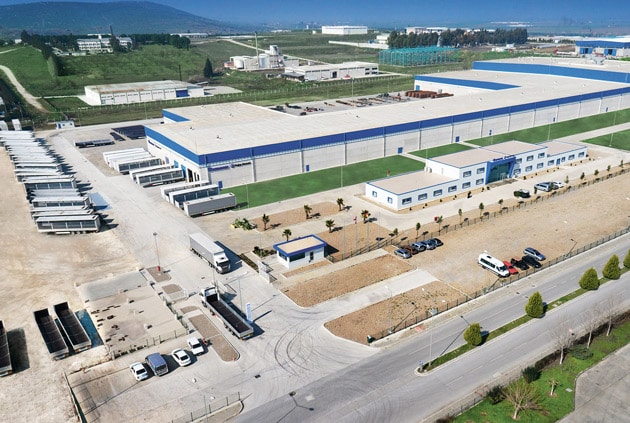 According to a media statement, Doğuş plans to concentrate more on the service sector, while Krone wishes to expand further in the emerging Turkish market. As a result, Krone decided to take full ownership of the joint venture.

“The decision was taken by mutual agreement and in a spirit of friendship between the two owner families, Sahenk and Krone. The two partners have agreed not to disclose details of the content of the agreement,” Krone said.

“We are confident that the Turkish market will continue to develop positively in the future, and that the demand for transport equipment from Krone will gradually increase,” stated Krone CEO, Bernard Krone.

He also emphasised that Krone plans to continue to use the existing and proven distribution channels in Turkey; this will now be served by the KTI sales team (Krone Trailer International) that is already looking after various customers in the neighbouring states from the Tire site.

Doğuş Otomotiv had been selling Krone trailers in the whole of Turkey since 2003. The joint venture agreement described above was signed on 31 October 2007. At the time, the investment in the new Krone Doğuş Treyler A.S. factory totalled some EUR 35 million.

Commissioning was originally scheduled for the first quarter of 2009, but was postponed until the end of 2012 due to the global financial and economic crisis. The plant was officially opened in April 2013. Today, the Tire site currently has approximately 100 employees, predominantly producing standard European Krone Krone trailers with a capacity of 10,000 units per year.