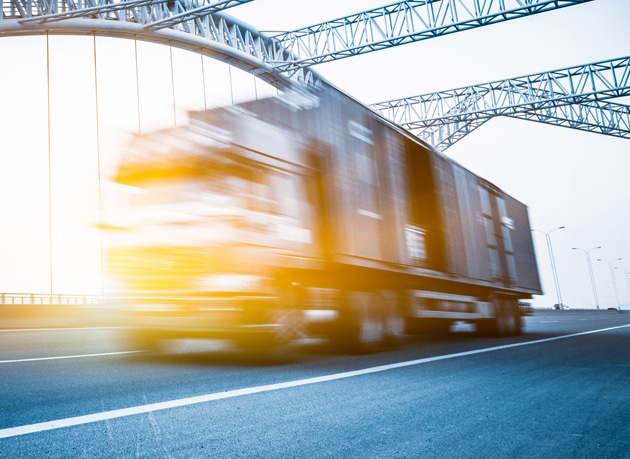 Demand for commercial vehicles in Europe saw overall growth in 2014, however the market for heavy vehicles decreased over 12 months, and a substantial drop was seen in heavy truck registrations in December.

According to the European Automotive Manufacturers’ Association (ACEA), overall demand for commercial vehicles increased 7.6 per cent over 12 months, but the heavy-duty segment – a key indicator for heavy trailer sales – is still subdued.

ACEA data stated that December results showed a significant decrease of 49.3 per cent in new heavy truck registrations. Spain was the only major market to sustain demand (+13.5 per cent) while downturns occurred in France (‐35.6 per cent), Germany (‐39.5 per cent), Italy (‐40.3 per cent) and the UK (‐77.8 per cent).

Over 12 months, the region registered less heavy vehicles (‐6.1 per cent) than in the same period last year and counted 217,958 new heavy trucks.