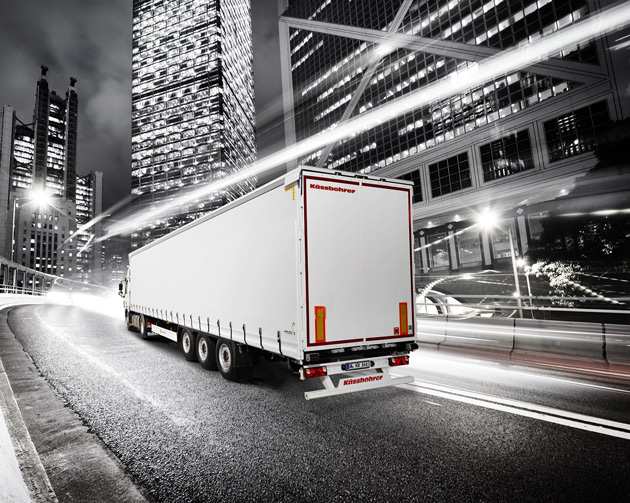 German trailer manufacturer Kässbohrer has almost doubled its sales in 2014, according to vehicle registration data provided by the German Association of the Automotive Industry (VDA).

The company, which is owned by Turkish company Tirsan, reportedly increased sales by 96.4 per cent over the course of 2014. The German semi-trailer market expanded by 12.9 per cent during the same period.

According to Kässbohrer, the company’s tank and silo division was especially successful, with sales growth of 135 per cent. Meanwhile, low-bed sales doubled on a year-on-year basis.

Kässbohrer had increased its tank and silo production capacity over 40 per cent last year to meet higher market demand and also introduced a hydraulic steering system in its low-bed semi-trailers in February 2014.

Commenting on the positive result, taken the company’s Executive Board Member for Business Development, İffet Türken explained, “Our success is built on our successful partnerships, as our vision deepens further while creating solutions for our business partners.

“We took every necessary step in 2014 to boost our sales performance, the most important one being the 58 per cent increase in our workforce in Goch.”