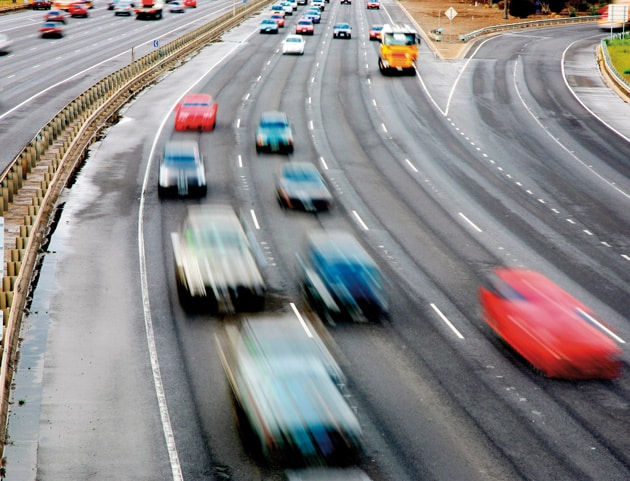 “Over the past 50 years, global economic growth was exceptionally rapid. The world economy expanded sixfold. Average per capita income almost tripled. Hundreds of millions of people were lifted out of poverty. Yet unless we can dramatically improve productivity, the next half century will look very different,” the report stated.

According to MGI, the problem is that slower population growth and longer life expectancy are limiting growth in the working-age population.

“For the past half century, the twin engines of rapid population growth (expanding the number of workers) and a brisk increase in labor productivity powered the expansion of gross domestic product,” it said. “Yet this demographic tailwind is weakening and even becoming a headwind in many countries. The net result is that employment will grow by just 0.3 percent annually during the next 50 years.”

MGI stated that the “new normal” would then be economic growth slower than it was during the past five years of recovery from the Great Recession and during the energy-crisis decade of 1974 to 1984. Per capita income and living standards, in both the developed and the emerging worlds, would subsequently rise more slowly.

In response, the Institute suggested that business should aggressively upgrade capital and technology, take risks by investing in R&D and unproven technologies or processes, and mitigate the labor pool’s erosion by providing a more flexible work environment for women and older workers, as well as training and mentorship for young people.

“In an environment of potentially weaker global economic growth, and definitely evolving growth dynamics, executives need to anticipate where the market opportunities will be and the competitors they will meet in those markets. Above all, companies need to be competitive in a world where productivity will increasingly be the arbiter of success or failure.

“Productivity and innovation need to be at the core of all conversations about long-term growth. Without giving them our full attention, global prosperity is in jeopardy.”