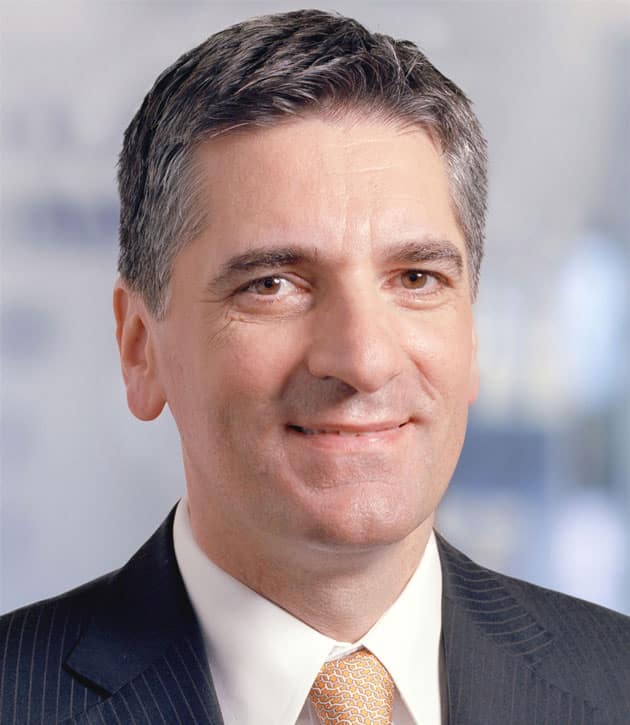 Germany’s Knorr-Bremse Group has posted sales of €5.2 billion in 2014, equating to a 21 per cent increase year-on-year. Driven by what Knorr called “expanding markets”, incoming orders rose to a record level of €5.5 billion.

“The company’s patient persistence over the past three decades and its early move towards globalisation including high investment in the construction of new production and development facilities and in the expansion and modernization of existing sites around the world are bearing fruit,” Knorr-Bremse said in a statement.

“The current construction of a testing and development center for technologies of the future at the Group’s Munich location is the latest step in a program of investment running to several hundred million euros in recent years. The new center represents an investment of some €90 million and will provide workplaces for 350 engineers and technicians. The company expects to see its business continue to thrive in 2015.”

As Klaus Deller (pictured), Chairman of the Executive Board of Knorr-Bremse AG since January 1, 2015, commented: “All of these measures are guided by the notion of offering solutions that provide maximum added value for our customers. In this way we hope to make a substantial contribution to the positive development of our industry. This is the benchmark against which we will continue to measure our performance as the company moves into its 110th year.”