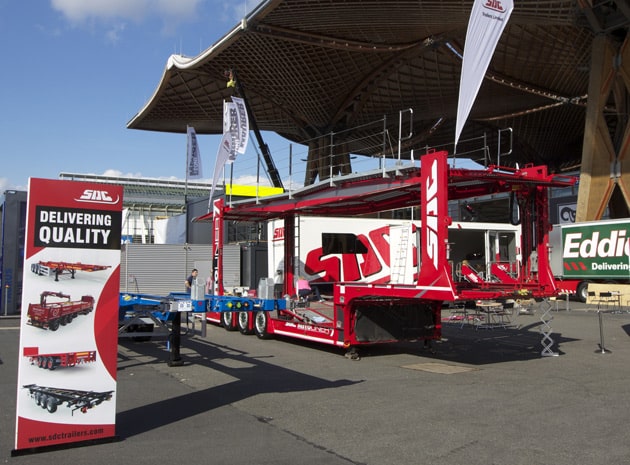 UK trailer manufacturer SDC has announced a series of networking events to give transport operators in the Middle East the opportunity to meet with representatives from SDC Group and key suppliers.

The events, to be held on 26 January at the British Trade Office in Al Khobar and on 30 January at Atlantis the Palm in Dubai, will see SDC Trailers presenting its spare parts service and range of trailer designs to local transport businesses.

The UK Minister for Enterprise, Trade and Investment, Arlene Foster, will support the event in Al Khobar to further promote trade between the UK and the Middle East.