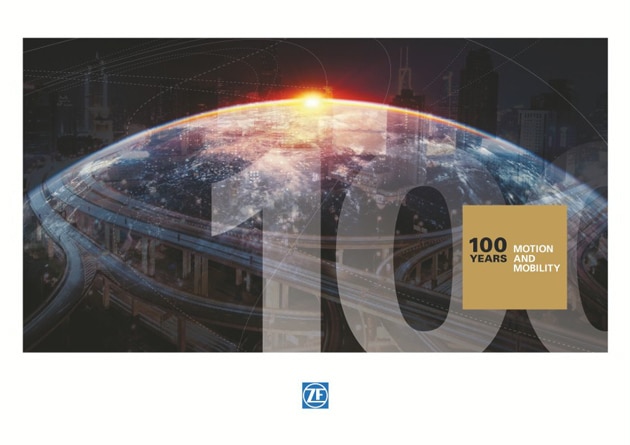 Transmission specialist ZF has announced a range of upcoming festivities for its 73,000 employees across the globe, all to celebrate its 100-year anniversary in 2015.

The German company’s celebrations include worldwide ‘Family Days’, a ceremonial gala for 1,500 guests at Messe Friedrichshafen and a large festival held in Friedrichshafen for all employees. The festival have free live performances by the hip-hop band “Die Fantastischen 4” and the former “Reamonn” frontman Rea Garvey.

“Throughout the entire year, all employees should sense that we have achieved something extraordinary, something that only very few companies achieve,” said Chief Executive Officer, Dr Stefan Sommer.

ZF will also be hosting an “open house” on July 26, to give visitors the rare opportunity to visit the production and assembly halls in Plant 2 as well as the R&D Center.

“We wish to use the anniversary year to look forward and to prepare ourselves for the challenges that we will face in the future,” said Sommer.