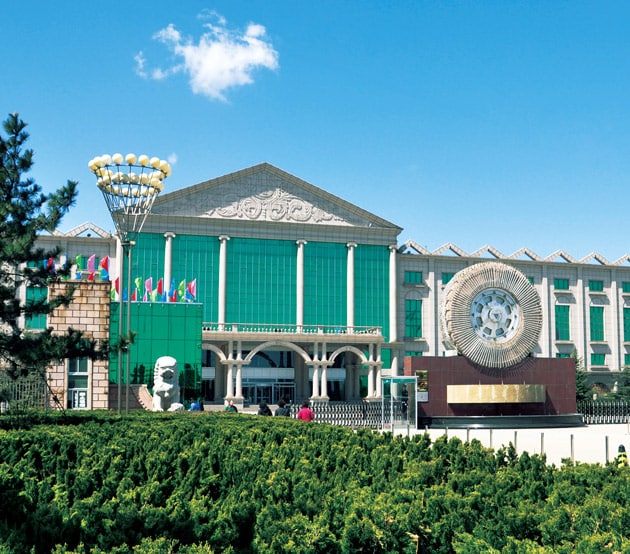 According to Tire Business, Triangle owns 70 per cent of TTNA, which will be based at Oriente Triangle's Miami office until the TTNA President is appointed in January 2015.

Lima said that requirements for regional distribution centres are being analysed and the company plans to have inventory in place by February.

“We are in this venture for the long haul. Triangle is determined to establish the brand as a premium tyre manufacturer that happens to be located in China,” said Lima.

According to Tire Business,' Triangle is the third largest tyre maker in China and 15th largest worldwide, based on its fiscal 2013 sales of $2.7 billion.