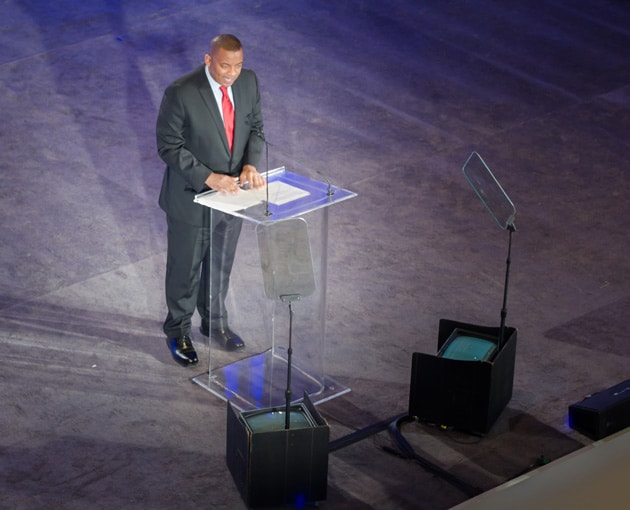 The United States’ transportation system is threatened by short-term federal funding measures and will be “in trouble” unless it gets more money, Transportation Secretary Anthony Foxx told USA Today this week.

According to Foxx, uncertainty resulting from the lack of a long-term transportation bill has cost jobs and has left state and local transportation officials unsure how to finance projects that will take years to complete.

“And I don't see how we can get through this in a good way as a country without Congress coming to the table and actually passing a long-term transportation bill.”

Back in August, US President Barack Obama had signed into law $10.8 billion in temporary funding for highway and transit construction.

The bill will keep the Highway Trust Fund solvent through May, when lawmakers will again be challenged to come up with longer-term funding.

Obama has since been urging Congress to pass his four-year $302 billion transportation plan instead.