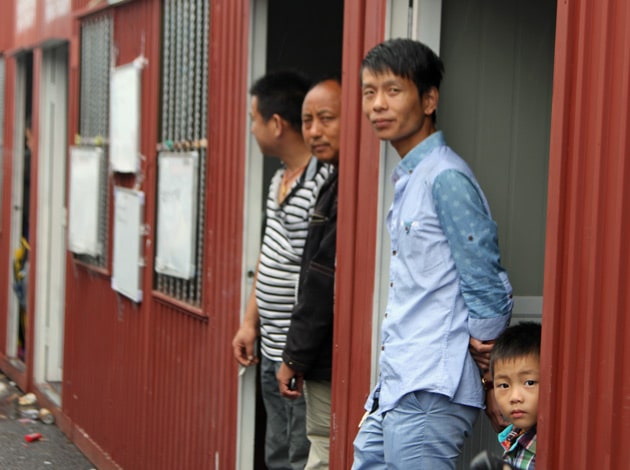 Due to on-going property market correction and the resulting weak demand in upstream industries, growth in China has declined over the course of 2014.

According to a report published by the Organisation for Economic Co-operation and Development (OECD), Chinese growth is projected to continue to edge down in the next two years, to around seven per cent. The current account surplus is set to widen somewhat to about 2¾ per cent of GDP.

The OECD reports that Chinese authorities have adopted a series of measures to support growth, and investment in infrastructure and social housing is expected to accelerate to meet urbanisation needs.

However, it also said that the slowdown could help reduce imbalances, and not jeopardise job creation, which remains buoyant as the service sector expands.

“Indeed, attempts to spur growth would only draw out the correction process and aggravate already high leverage, misallocation of capital and accumulation of bad debt,” the report said.

“In a longer-run perspective, China has now overtaken the euro area and is on course to become the world’s largest economy around 2016.”