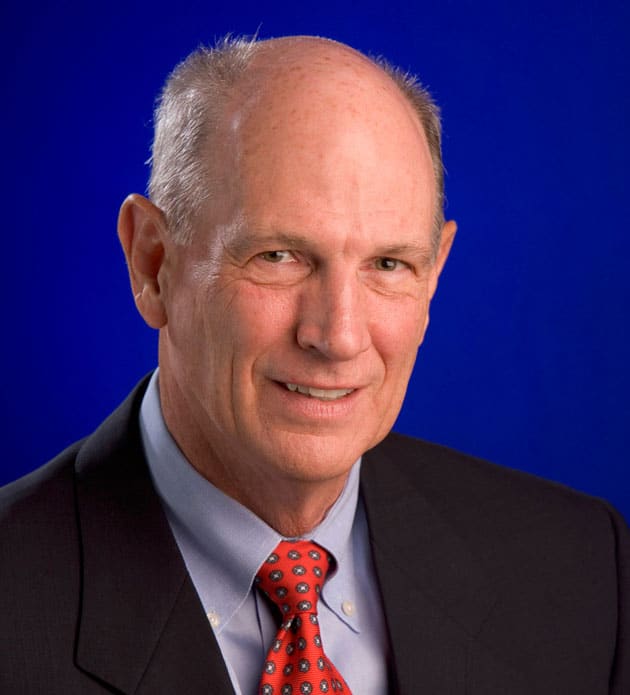 Fourth quarter sales were $933 million, and fiscal year sales were $3.76 billion, both up three per cent from last year.

Fourth quarter net income was down at $3 million compared to $41 million for the same period last year due to the sale of the company’s Mascot remanufacturing business at a $23 million loss.

However, total net income for the 2014 fiscal year was up at $249 million, compared to a net loss of $22 million in the prior fiscal year.

“Our improved performance in fiscal year 2014 reflects our commitment across the organization to achieve our objectives,” said Ike Evans, Chairman and CEO of Meritor (pictured). “We believe our focus on achieving the plan will continue to drive improving results in fiscal year 2015.”