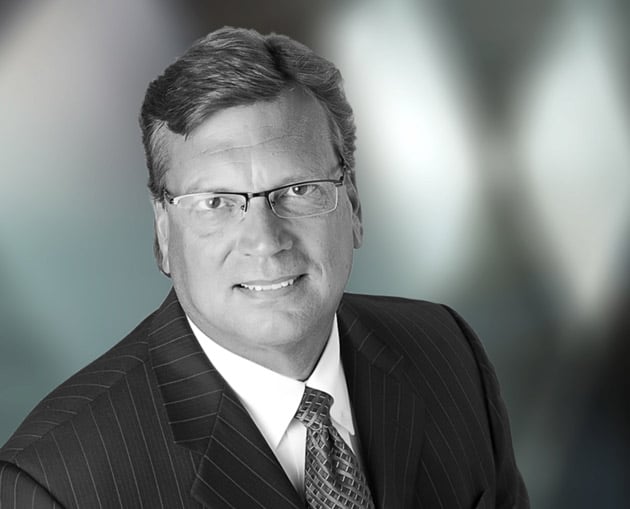 US suspension specialist Hendrickson has entered into an agreement to sell its 50 per cent stake in Spanish company Muelles y Ballestas Hispano-Alemanas, S.A. (MBHA) to the other 50 per cent shareholder InvestZiur in November 2014.

This agreement follows Hendrickson’s acquisition of the leaf spring and stabilizer segments of the Austrian Frauenthal Group, which is expected to close at the end of 2014 to early 2015.