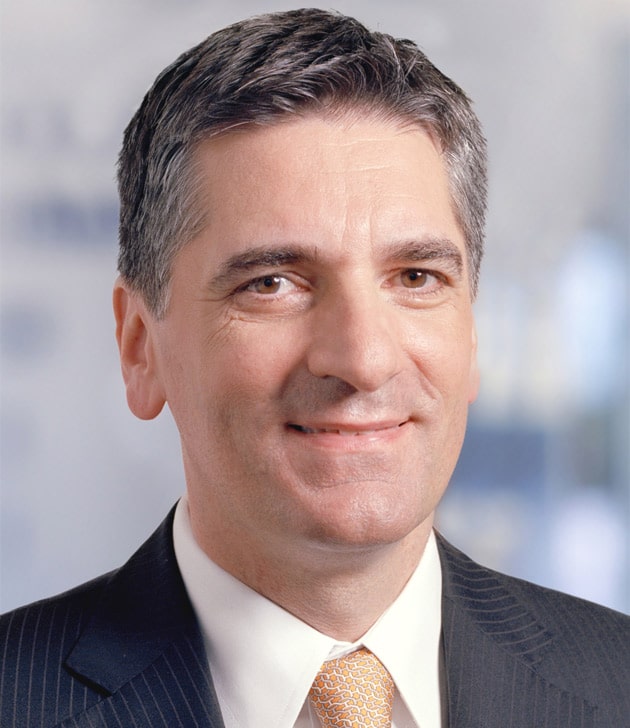 “Dr Buscher will be leaving the company on the very best of terms in order to take on a new professional challenge. The Supervisory Board thanks Dr Buscher for his commitment and his contribution to the development of the company and wishes him all the very best for the future,” the Munich-based company said in an official statement.

Dr Buscher will be succeeded by Klaus Deller (pictured), who will commence his role as Chairman of the Executive Board on 1 January 2015. Mr Deller originally joined the Executive Board in 2009 and was in charge of the global activities of Knorr-Bremse’s Commercial Vehicle unit until leaving the Board last June.

According to Knorr-Bremse, Dr Dieter Wilhelm, the current Executive Board member responsible for the global activities of Knorr-Bremse’s Rail Vehicle unit, will also leave the Board.

After retiring in June 2015, he will be succeeded by Dr Henrik Thiele, who has been with the company since October 2005. Dr Thiele is currently responsible for the Asian business of Knorr-Bremse Rail Asia-Pacific in Hong Kong, as one of three Managing Directors.