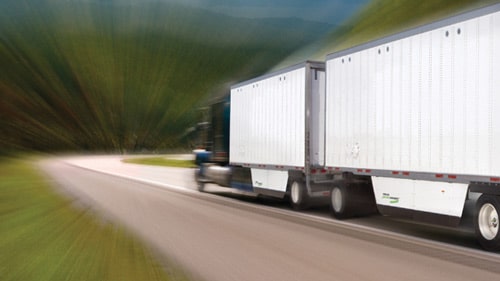 US trailer giant Wabash National has reported an income increase of 12 per cent for the third quarter, from $16.2 million last years to $18.3 million in 2014.

According to Wabash, the business saw an increase of $1.1 million in operating income from the third quarter of 2013, bringing the total to $34.9 million.

Commercial Trailer Products' net sales, prior to the elimination of intersegment sales, increased 19.8 per cent to $58 million. According to a Wabash statement, the increase in revenue was primarily driven by a 25.6 per cent increase in trailer shipments during the quarter.

Dick Giromini, President and CEO said, “We are pleased with the overall results for the third quarter and the record performance levels in both revenue and operating income for the Company.”

He added, “New trailer shipments for the third quarter were 15,600, consistent with our previous guidance of 15,000 to 16,000 trailers. We anticipate continued strength in customer demand for our products as total new trailer shipments for the full year are now expected to be in the range of 54,500 to 56,000 units, representing an increase of 16 percent to 20 per cent from the prior year.”

“As expected, our backlog decreased sequentially but remains at a seasonally healthy level of $794 million as of September 30, 2014, an increase of $231 million, or 41 per cent, compared to the prior year period.”