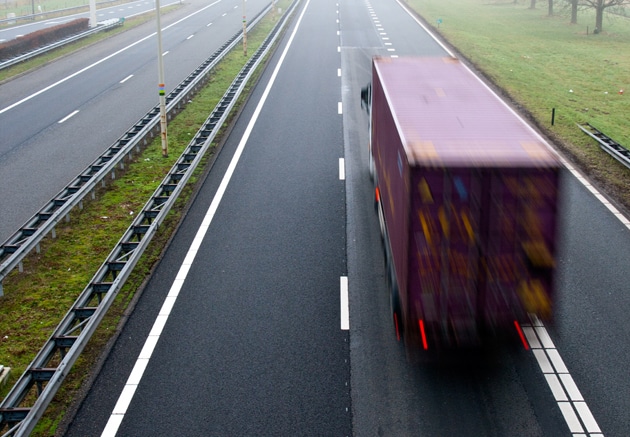 The political instability in the Ukraine and Syria will have a notable impact on trailer demand in Eastern Europe, according to UK consultancy Clear International.

“Nearly 7,000 trailers have been wiped from the forecast for the 2014-15 period. That is in addition to the reductions made to our last forecast in March, following the annexation of Crimea,” said Clear CEO, Gary Beecroft.

As a result, Eastern Europe as a whole is likely to see the fourth consecutive year of stagnant trailer demand in 2014 – a situation that could eventually prove beneficial to the industry, as Beecroft found.

“The assumption is that this will create pent-up demand, resulting in improved trailer sales in both 2015 and 2016,” he explained. “By 2016, trailer demand for the region will be back at the pre-recession level of 2008.”

Beecroft’s cautious optimism is backed by the fact that Eastern Europe’s trade in goods, especially exports, reached an all-time high at the end of 2013 and will continue to grow throughout 2014.

What’s more, GDP and investment growth are also expected to rise over the long-term, which could result in higher levels of trade and additional demand for road transport.

According to Beecroft, Russia, Ukraine, Belarus and Turkey could remain exempted from that trend, though, depending on political progress in the region.

“The risk to the forecast is, of course, that the political/military situation may worsen rather than improve,” he said, pointing out that both Russia and the Ukraine could return to above average growth if matters settle down during the coming months.