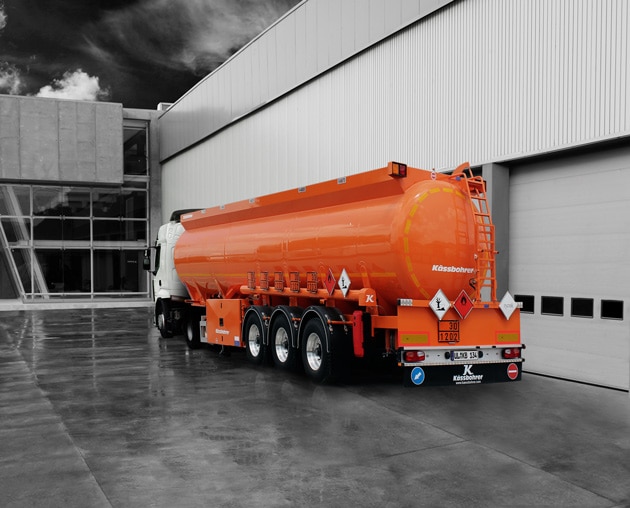 In order to demonstrate the brand’s long-term commitment to the Russian market, German OEM Kässbohrer recently organised a strategic alignment meeting in Moscow.

According to Kässbohrer, some 38 representatives of Russian dealerships participated in the meeting to discuss the brand’s future growth strategy and learn more about new financial solution models for the Russian marketplace,

“This year marked significant developments for Kässbohrer in Russia, as is evident in the delivery of 100 fuel oil tankers to a Tatneft supplier in Tatarstan, as well as the production start of our newly developed tipper model for the Russian construction market,” the company said.

According to Kässbohrer, the new K.SKS model is being produced with “Made in Russia” homologation and only one example of the brand’s commitment to Russia in a time of political turmoil.

Following the commissioning of its production plant in Tula back in 2012, Kässbohrer has also established a €3 million service center in the Yasnogorsk Technopark south of Moscow, which was awarded ‘Silver Certification’ by Wabco.