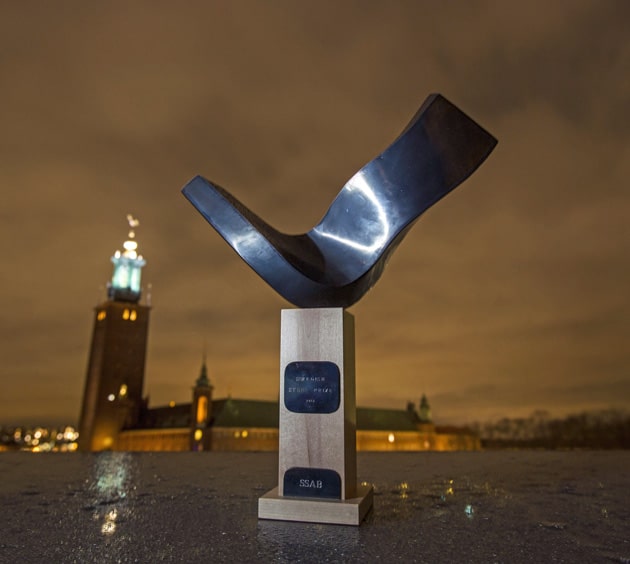 In late November, Swedish steel expert SSAB will again honour manufacturing businesses from around the globe for the innovative use of high-strength steel in modern industrial design.

Four finalists from the mining, forestry and transportation industries have been nominated in 2014 – including Chilean company Santander, which designed a lightweight semi-trailer for the transportation of beverage pallets. According to SSAB, seven new trailers can transport the same load as eight conventional ones, which will lead to economic and environmental advantages alike.

A second innovation from the transport industry is a new dump truck designed by Belaz in Belarus. “Belaz has made the world’s biggest dump truck, which has considerable advantages in terms of productivity and fuel economy,” SSAB said in a pre-award statement.

Also nominated are Brazilian company Vale, which designed a new generation of screening grids for the mining industry; and Finnish engineer Timo Penttimies, who succeeded in designing a completely new, innovative and cost-effective roller feeder for forest harvesters.

“It is very exciting to be part of this jury … and to experience all the creativity,” said Gregoire Parenty, SSAB’s Executive Vice President and Head of Market Development. “Over the 16 years that the Swedish Steel Prize has been awarded, we have been able to follow how the driving forces for the use of high strength steel have changed, from lower weight and safety to environmental benefits and increased competitiveness.”

The winner will be announced at a ceremony in Stockholm on 20 November 2014.