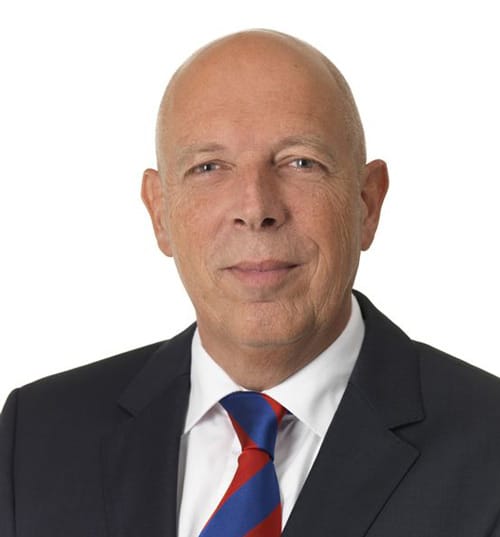 UK transport businesses are among the most forward thinking in Europe when it comes to trailer financing, Schmitz Cargobull’s in-house finance department reported.

According to Cargobull Finance, which has financed more than 100,000 trailers across 16 European countries since 2002, totalling €3.3 billion in funds, more than half of those applying for finance elected to take up operating leases over the last 12 months.

The company added that operators in the UK had a “far greater appetite” for operating leases than their Continental counterparts.

“The monthly payments are lower and it is easier for these firms to replace their trailers with the latest equipment after six or seven years. But outside of the UK, the market still prefers to finance trailers through a hire-purchase model.”

Reportedly, 55 per cent of Schmitz Cargobull trailers financed through Cargobull Finance in the UK are supplied on operating leases.

Comparatively, this is a far higher percentage than many markets within Europe – those selecting operating leases number just 40 per cent in Germany, 30 per cent in the Netherlands and five per cent in France.

The significant demand for operating leases in the UK has also led Schmitz Cargobull to offer its own range of cooling units exclusively to lease in the UK, and not to buy.

The Schmitz Cargobull cooling unit is the firm’s first foray into an own-brand temperature controlled system for its reefer trailers and was introduced into the UK market in summer 2014; there are currently more than 500 in operation on the continent.