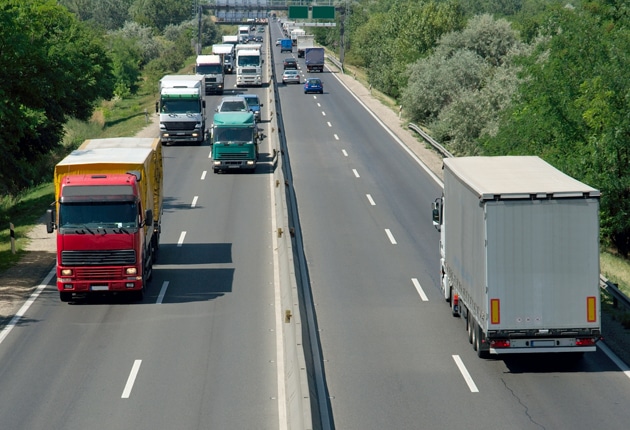 Demand for new commercial vehicles in Europe expanded for the twelfth consecutive month in August, but the heavy truck segment is still not in a healthy state.

According to the European Automobile Manufacturers’ Association (ACEA), overall demand for commercial vehicles increased by 6.1 per in August, but the heavy-duty segment – a key indicator for heavy trailer sales – is still subdued.

Over eight months, the region registered three per cent more vehicles than in the same period last year and counted 135,837 new heavy trucks. Looking at the major markets, France (-9.0 per cent) and the UK (-24.8 per cent) were less successful than in the first eight months of 2013, while the Italian (+12.8 per cent), German (+15.3 per cent) and Spanish (+32.5 per cent) markets expanded.