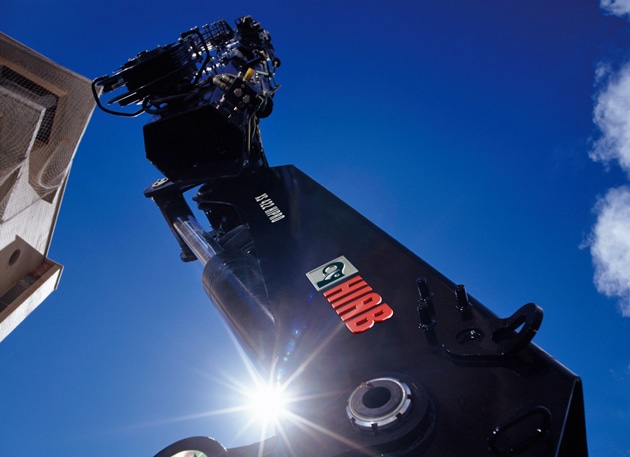 “It's particularly pleasing that our Stargard multi-assembly unit has become fully operational in this, our 70th anniversary year,” said Hiab President, Roland Sundén.

“It shows how Hiab has developed from an industrial pioneer into the leading global provider of on-road load handling equipment. I would like to congratulate the Hiab team in Poland for ensuring that our customers continue to benefit from the very best equipment solutions.”

In addition to the official opening ceremony, Hiab also introduced a new revolutionary anti-corrosion treatment process called nDuranceTM that is being used in the new Stargard factory.

nDuranceTM is a technologically advanced and environmentally sound pre-treatment and paint process based on nanotechnology and e-coating. It offers a unique three-layer protection against corrosion and harsh working environments.