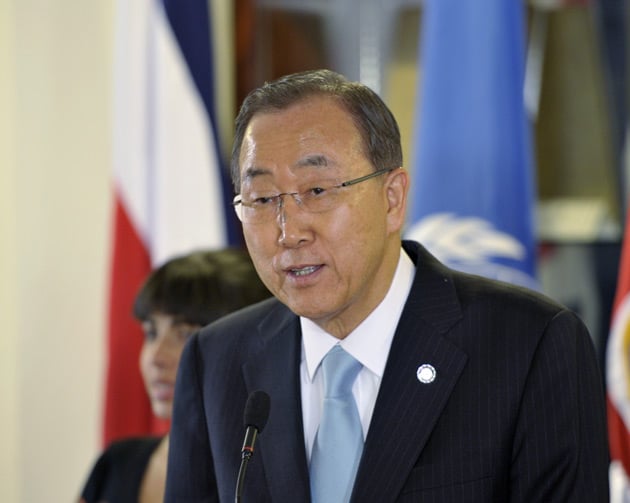 Heads of State and Government will join leaders from business and civil society to announce new commitments and practical actions to address climate change at a Climate Summit hosted by UN Secretary-General Ban Ki-moon on 23 September.

The one-day Summit will mark the first time in five years that world leaders will get together to chart a bold, new course of action on climate change. The Secretary-General has asked leaders to announce “significant and substantial initiatives” to help move the world toward a path that will limit global warming.

One of eight ‘action areas’ identified by the UN is transport – the first time the organisation has targeted the sector as a climate policy player in its own right.

Reportedly, the UN aims to reduce transport greenhouse gas emissions and promote sustainable transportation by reducing our dependency on vehicles using conventional sources of fuel and increasing the global market share of electric vehicles to at least 30 per cent by 2030.

“The benefits of taking action to address climate change have become ever more compelling. Many countries and businesses have recognized the opportunities related to decreasing greenhouse gas emissions and strengthening resilience,” it said in a statement.

“Now is the time for leaders everywhere to join the race for transformative action that can drive economic competitiveness and sustainable prosperity for all.”