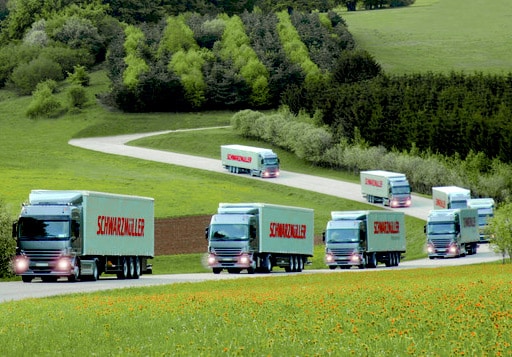 In the lead up to the IAA Commercial Vehicle Show in Germany, Austrian trailer manufacturer Schwarzmüller has announced it will aim to double its turnover until 2020.

According to the Schwarzmüller website, the Austrian family company is currently Europe's fourth-largest producer of truck bodies, trailers and semi-trailers, with an annual production of around 10,000 units and counting.

At the IAA show in Hanover, it will be displaying a new Thermo tipper model, a telescopic semi-trailer called Tele-Mega and the Ultralight model in order to represent Schwarzmüller’s expertise in the construction equipment market.