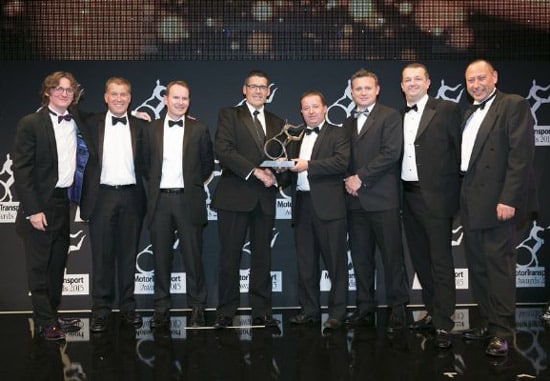 Two of SDC’s Step Frame Double Deck trailers and a Straight Frame ‘Fastliner’ trailer underwent the assessment by TÜV, which determines the load bearing capacity of the trailer body through a series of tests.

To achieve EN12642XL certification, each trailer was laden with a load that became unstable at 0.2g and then went through a series of 180-degree turns, ‘S’ curves and deceleration testing.

The second step-frame had a steel roof with wrap around rear curtain design, sloping front and fixed second deck. Both of the double deck curtainsider designs were certified to 4.95m overall height and to a payload of 29 tonnes.

The SDC Fastliner, a straight frame curtainsider, was also tested to a 29-tonne payload – 2000kg more than the standard continental trailer certification.

“We had no doubt that we would pass the dynamic testing process,” said Mark Cuskeran, SDC’s Managing Director. “We are pleased to be able to extend our range of EN12642XL certificated trailers, providing the customer with more choice and control in the trailer design process.”

Every SDC Trailer built with the EN12642XL standard will have a TÜV-NORD decal on the front and rear bulkhead indicating it has been independently tested.