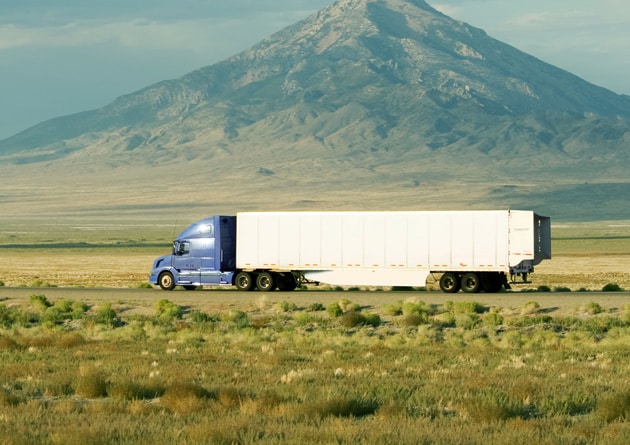 Ontario has become the first Canadian province to authorise the use of aerodynamic ‘boat tail’ attachments after Canada’s transportation department amended the law, according to US company ATDynamics.

Transport Canada amended its federal Motor Vehicle Safety Act in December to allow devices up to five feet long to operate on roadways, and it is up to each province to amend local vehicle codes.

“ATDynamics has worked with Canadian regulators since 2009 and applauds Ontario's Ministry of Transportation for updating their vehicle regulations and increasing the competitiveness and environmental responsibility of the trucking industry,” said Andrew Smith, CEO of ATDynamics.

The Silicon-valley based company has been promoting the technology in the US for a while now and also trialing it in Australia and lobbying for a regulation change in Europe. Named ‘TrailerTail’, the folding origami ATDynamics model streamlines airflow at the back of a semi-trailer to reduce aerodynamic drag and improve fuel efficiency by five per cent.

The province of Ontario will now allow fleets to operate boat tails in advance of official regulatory change through a deferred enforcement program, which began last week.

Reportedly, Ontario's Ministry of Transportation shared with ATDynamics that “the fuel savings and the associated reduction of greenhouse gas emissions are too significant to ignore or be postponed until there is an appropriate opportunity to amend the regulation.”