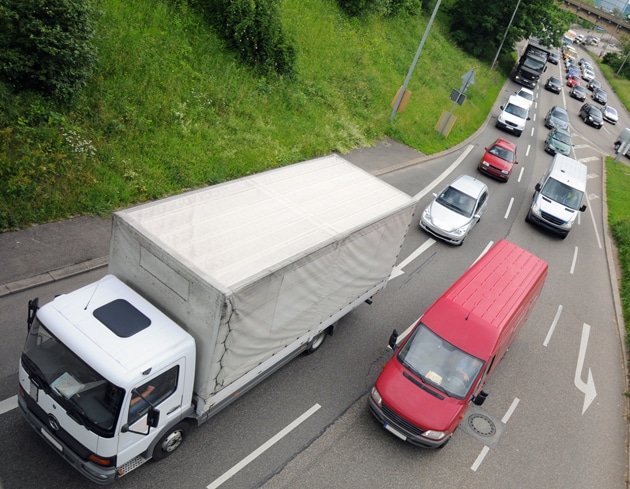 Europe's market of new commercial vehicles in June expanded for the 10th consecutive month, according to the European Automobile Manufacturers' Association (ACEA) based in Brussels, Belgium.

Demand increased by 10.3 per cent, totalling 166,107 units with growth prevailing in the segment of light commercial vans (LCV), while the truck segment declined.

In June, demand for new registered LCV was 13.1 per cent higher than this time last year, with a total of 140,551 units registered in the EU. However, June results for new heavy commercial vehicles over 16 tonnes varied with France (-15.2 per cent) and the UK (-19.9 per cent) facing a downturn, while Germany (+21.0 per cent) and Spain (+37.1 per cent) posted double-digit growths.